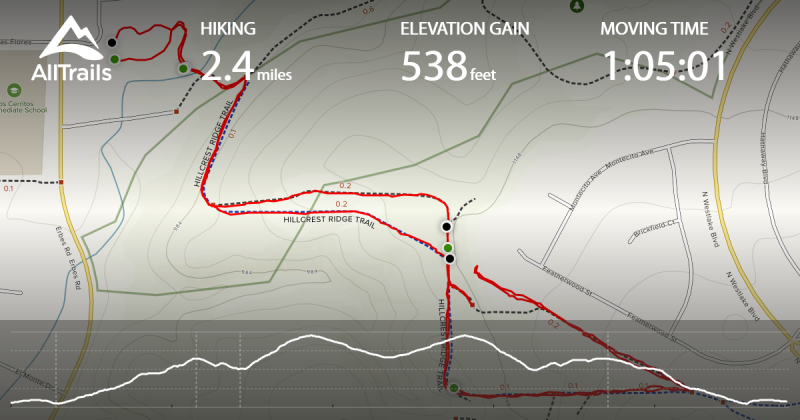 I had a different trail in mind for this morning, but a sick kid derailed my plans, so I headed to a trail close to home. I tend to avoid Sapwi Trails because I don't like neighborhood trails. I prefer trails that lead back into the hills where I can see little evidence of civilization. I drive by this park often and the trails look like they are on a dry, brushy hill. 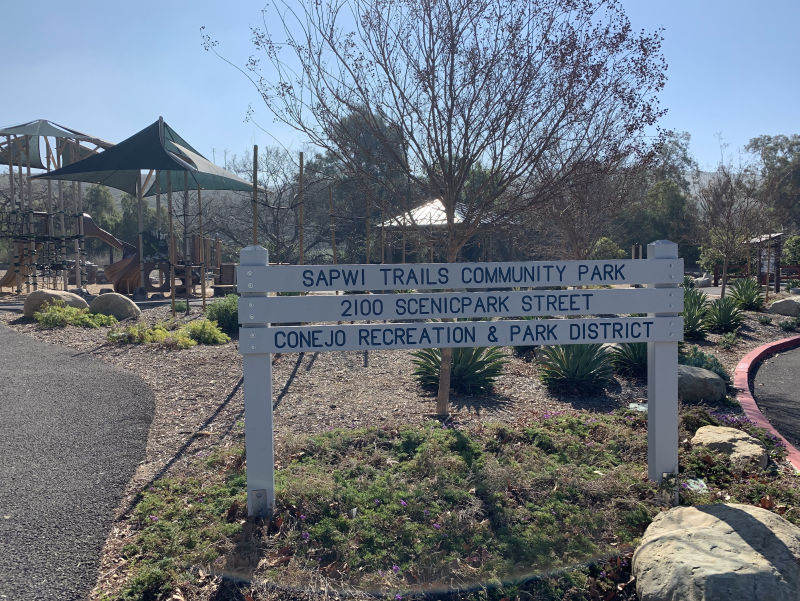 Still, it's close. I checked the geocaching app and decided I would hit this trail with a mission. I'd look for the three geocaches and then head home. Once I started on the trail, I remembered how pretty the lower portion is. 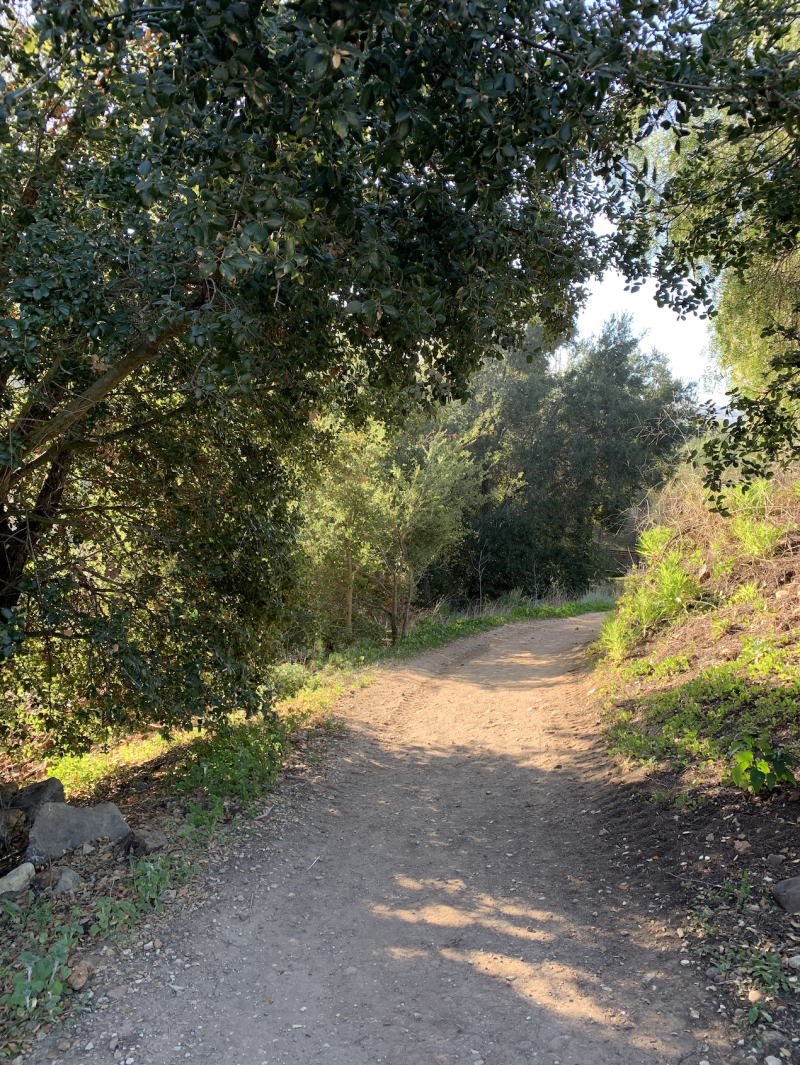 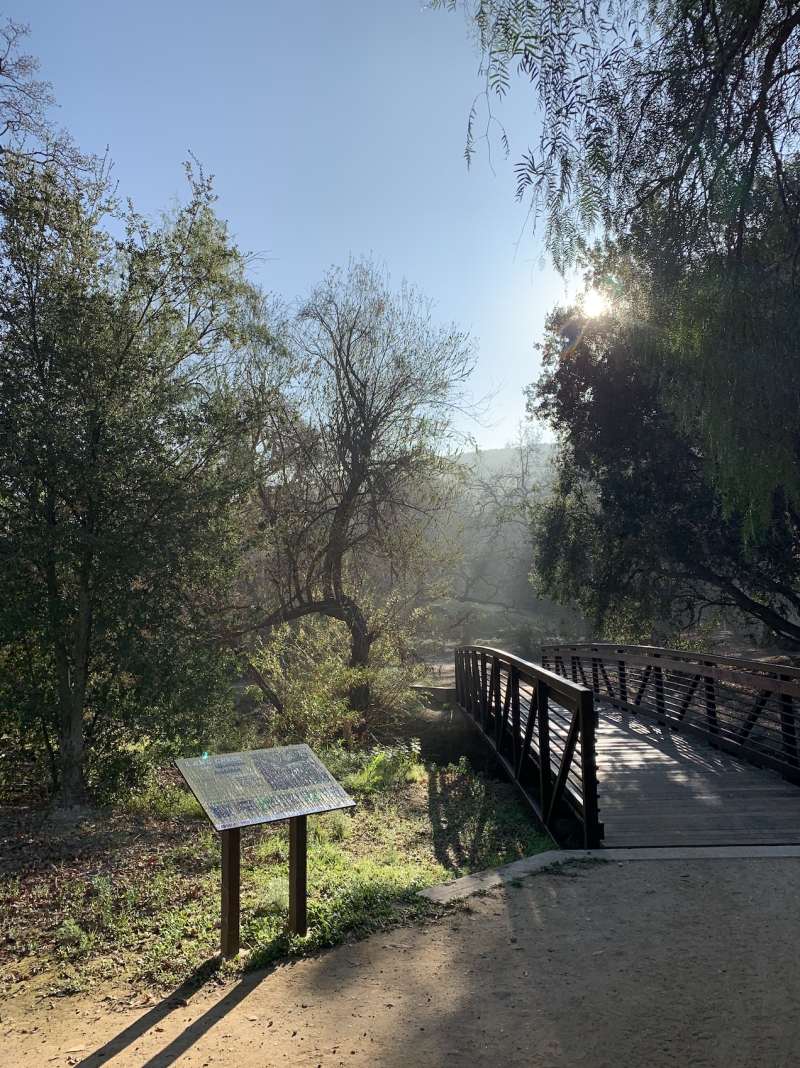 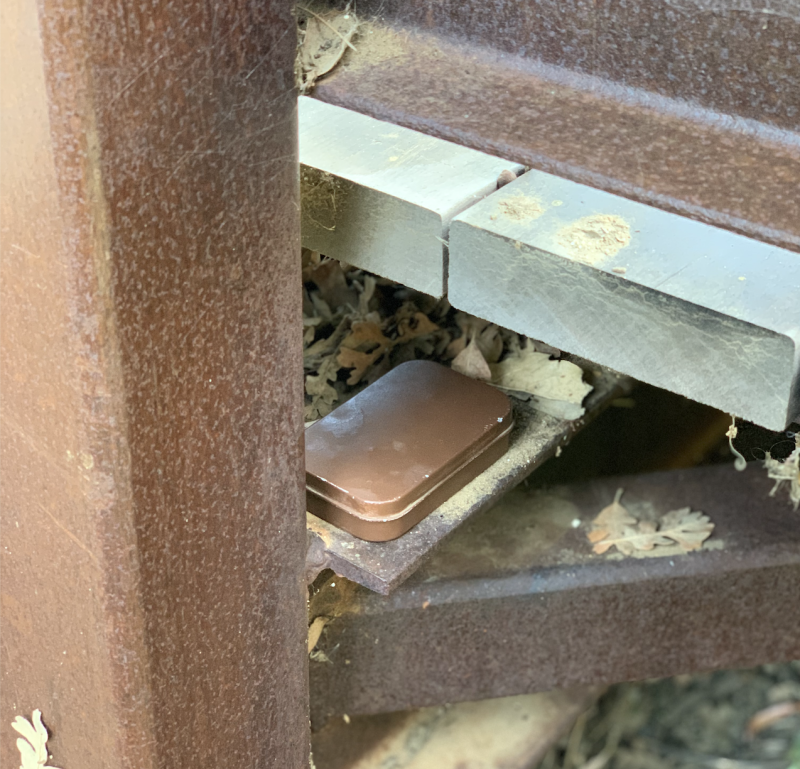 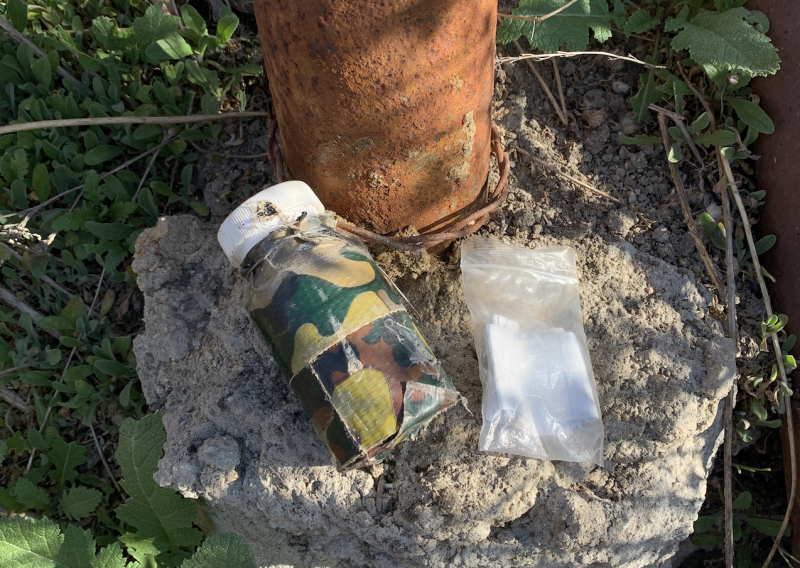 After the third cache, instead of heading back, I saw that I could hike a little farther and make a loop. Then I felt bad for hating on this trail, because the upper portion was pretty as well. 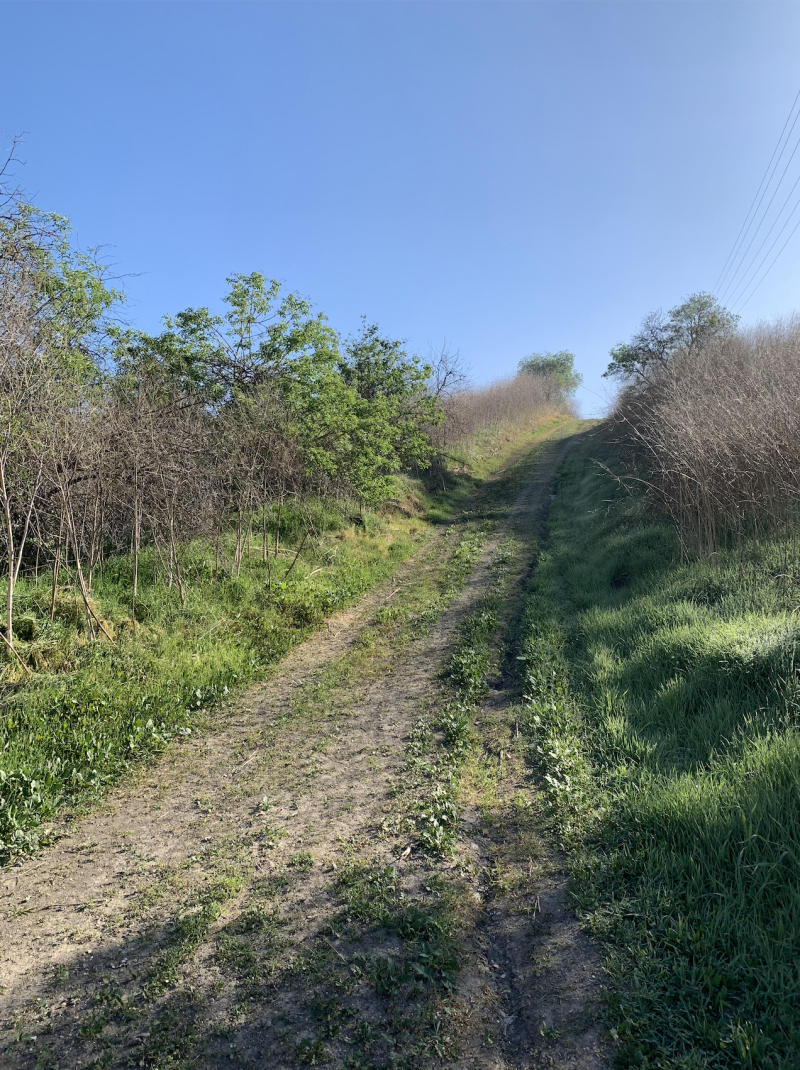 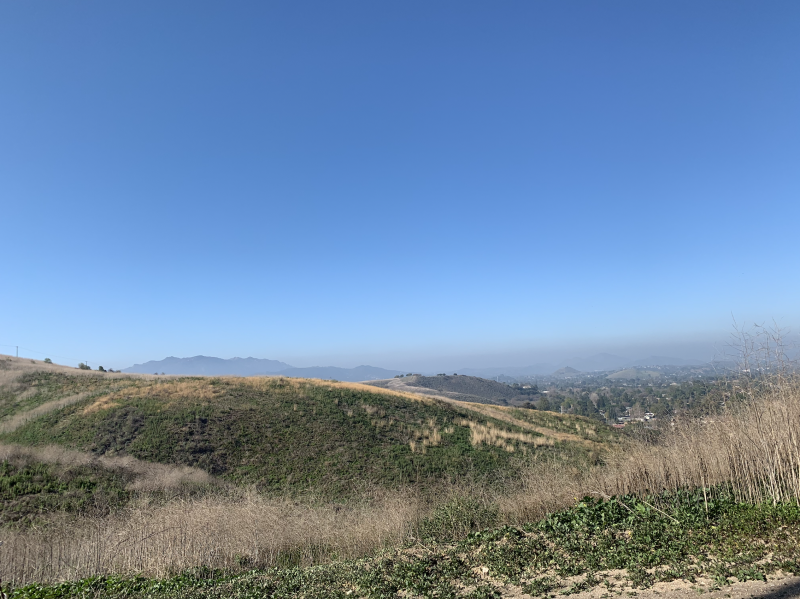 The last of the fog burning off

You can see from the map at the top of this post that it didn't work out like that. That leg of the trail was recently cut, but now it's a dead end and doesn't connect back to the other trail. I found this out after soaking my socks and shoes on the grassy trail. 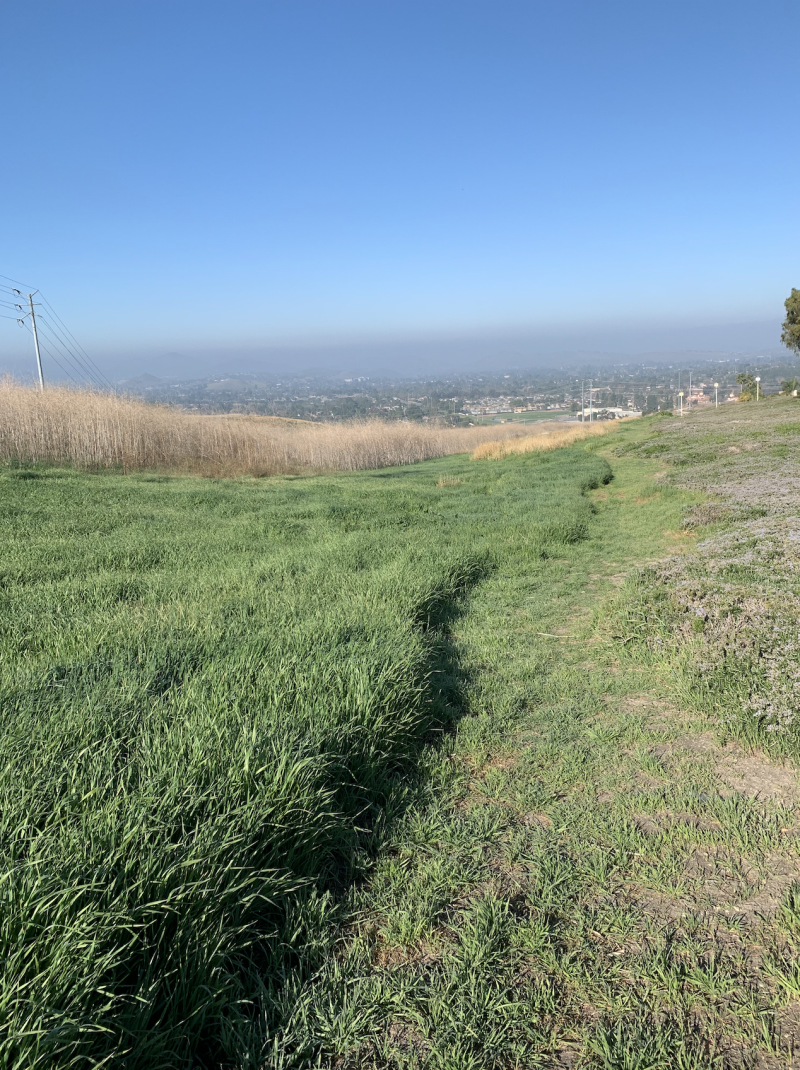 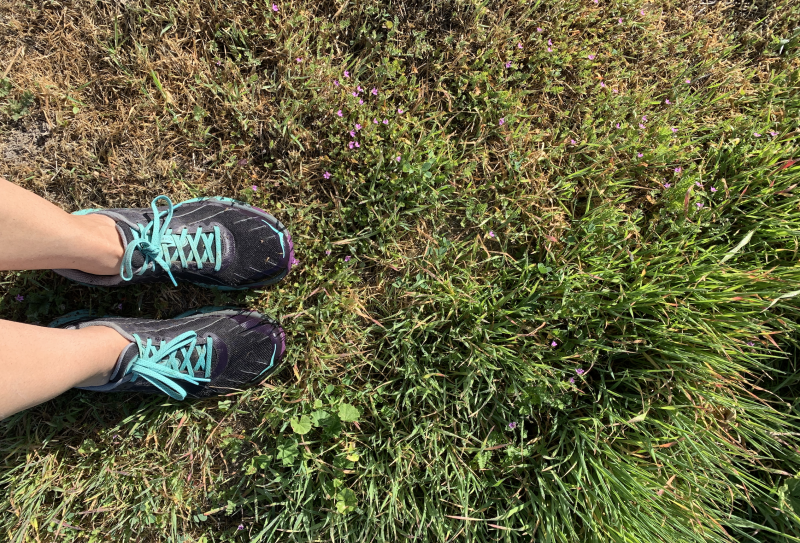 After I backtracked (do not like!), I found the other end of the missing connector, but something in the bushes scared all the birds and creeped me out, so I didn't take it all the way back to see where the trail now ends. Also, I wasn't dressed for bushwhacking in my trail runners and cropped leggings. 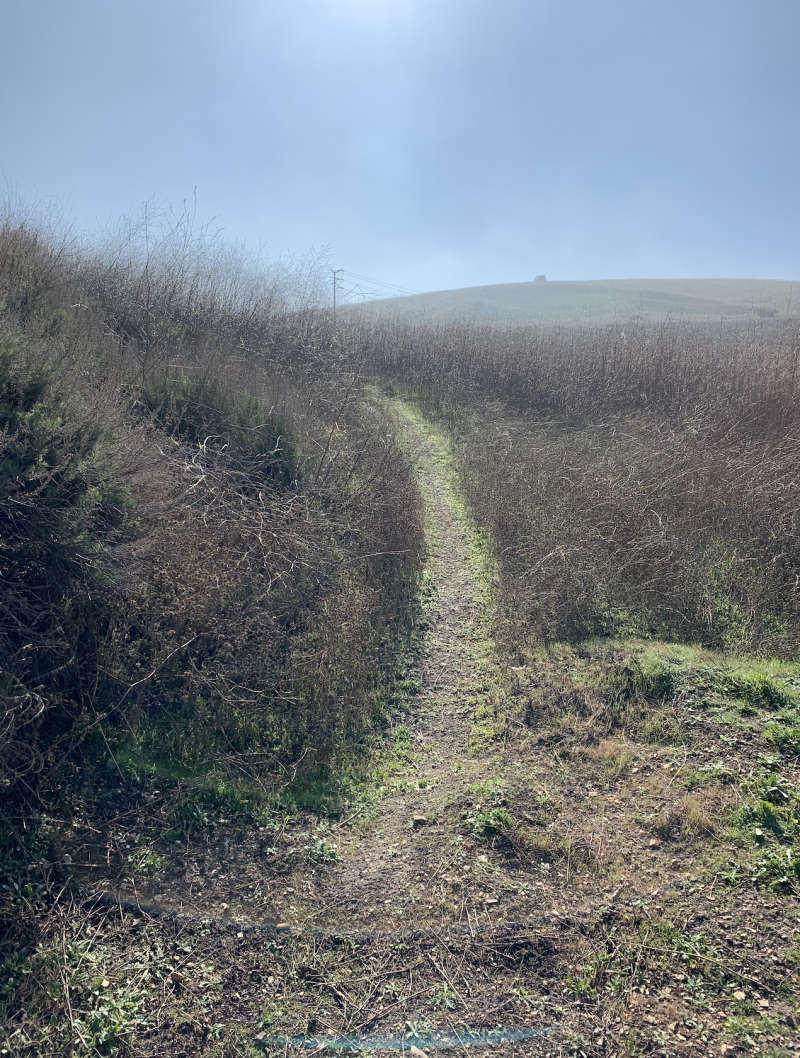 It ended up being a longer hike than I'd intended.

This trail connects to Hillcrest Ridge trail, which I've accessed from the other end. Eventually, I'd like to hike it end-to-end.