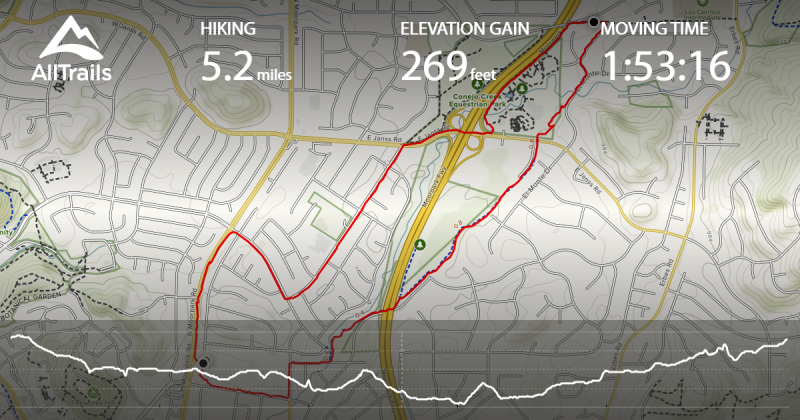 I had Presidents Day off and I needed to pick up some tempeh from Whole Foods, so I decided to give an urban hike a go. I barely like a neighborhood trail, so walking through town is even less appealing, but I wanted to try a nearby path that is a shortcut to the library, so I gave it a shot. 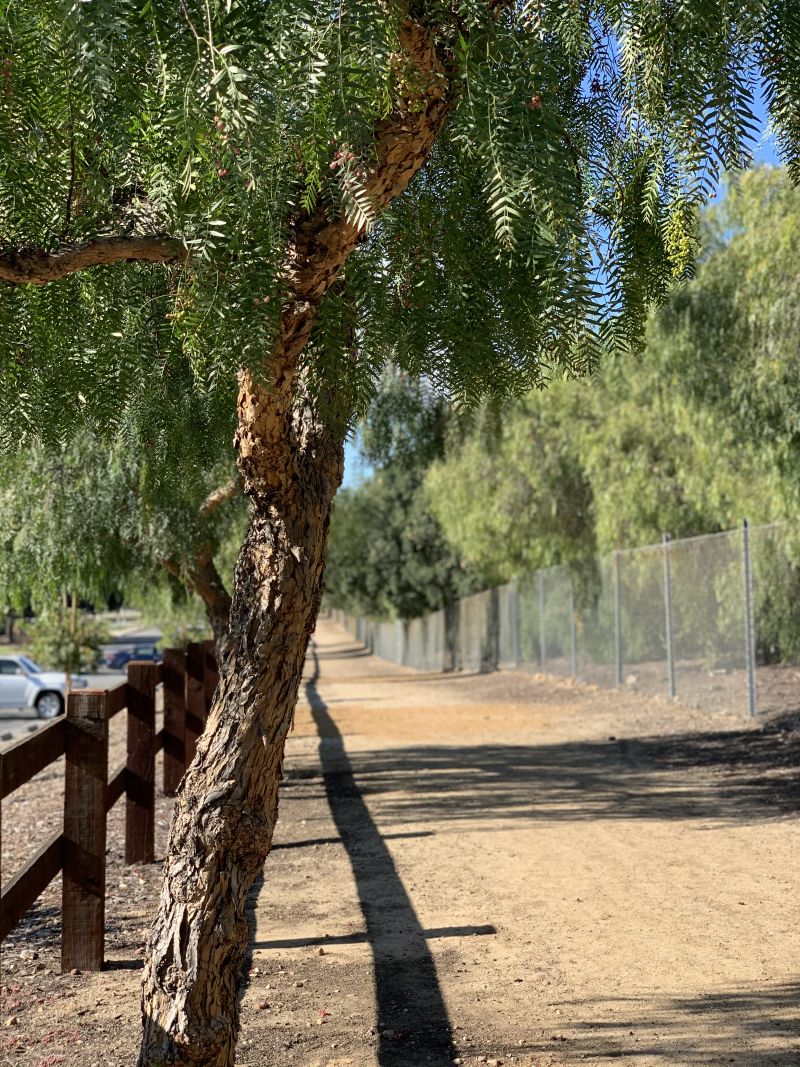 How is an urban hike different from a walk. Apparently, it is the sense of adventure. 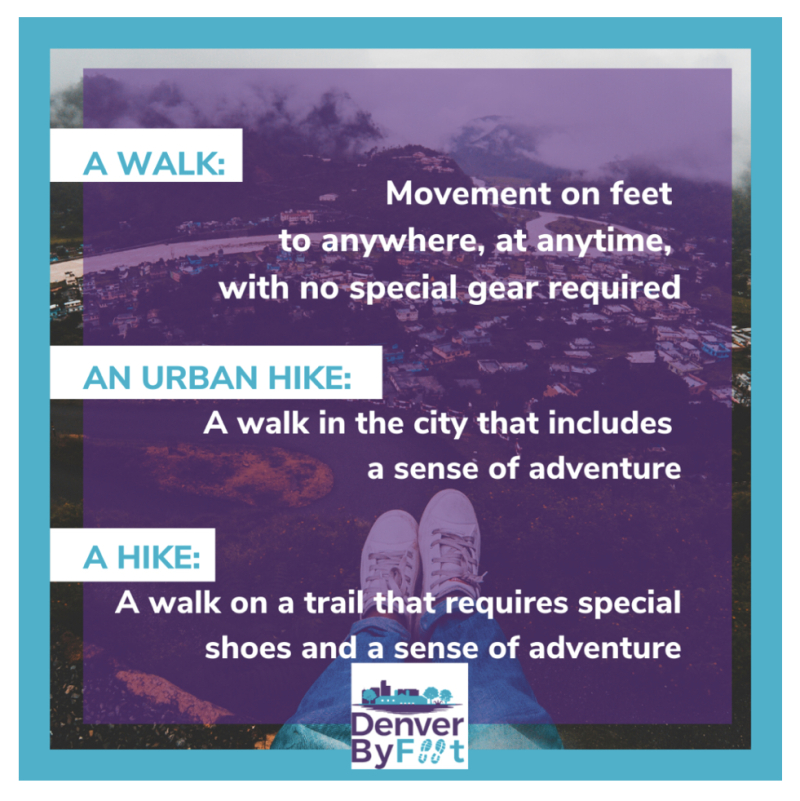 It sounded ridiculous to me, but it turns out, that really is the difference. I checked my trail map frequently and was able to avoid most major roads. It was also nice to stop at Whole Foods for a rest, a Zevia cream soda, and a tangerine. 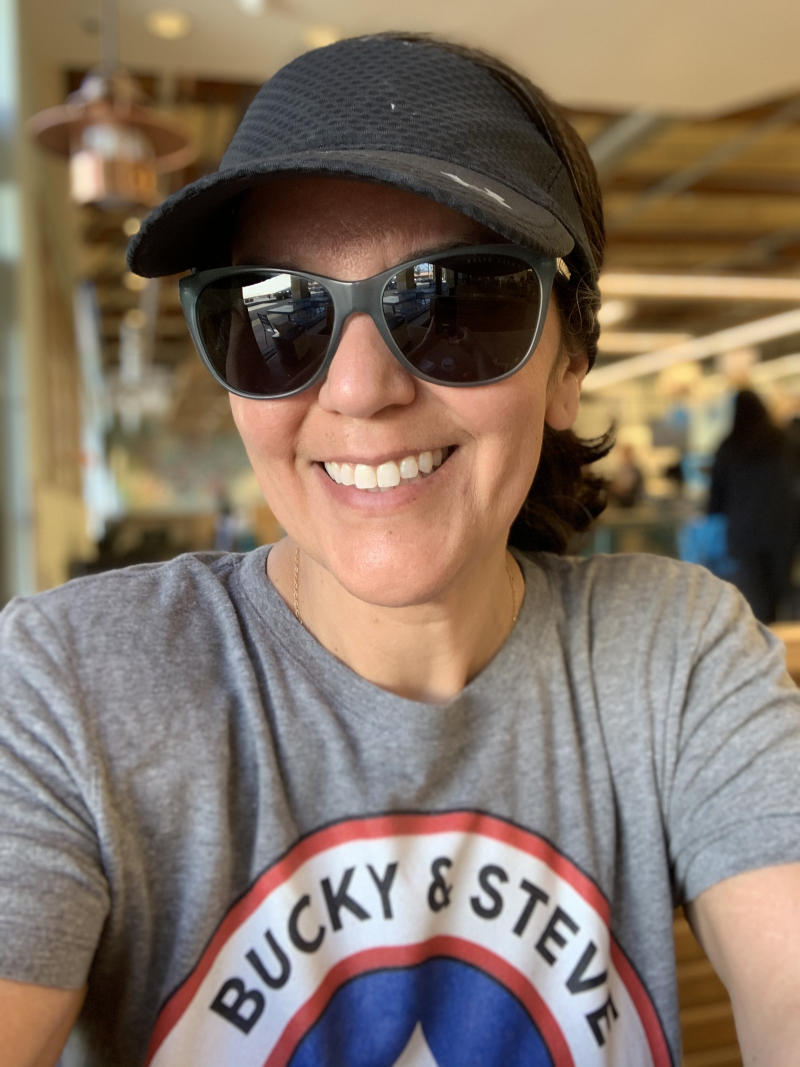 On the way back, I found a wonderful bike path that led to the other side of the library. Checking the trail map again, I found a little connecter back to the trail where I started. 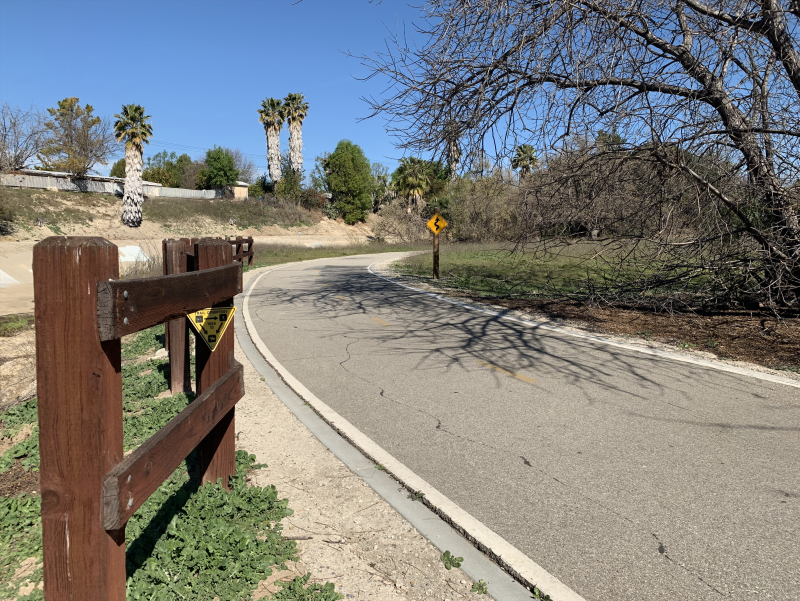 Next time, I'll ride my bike.