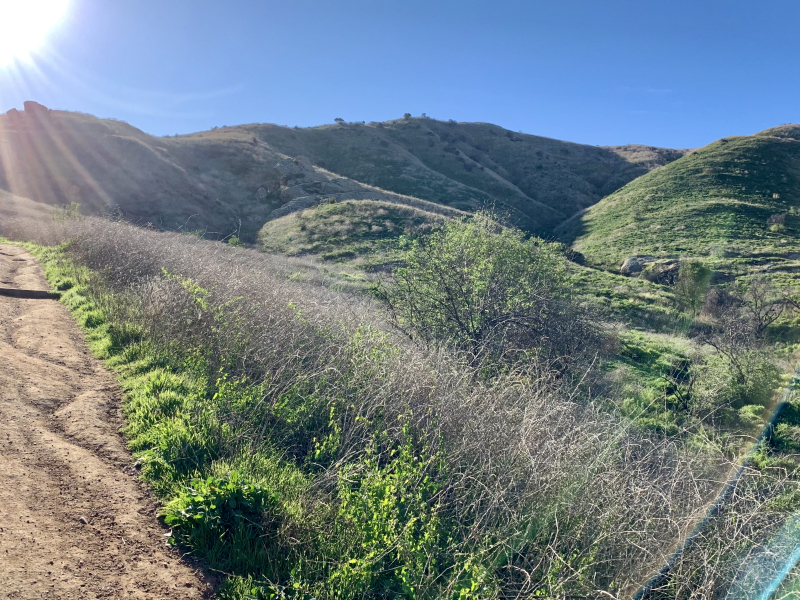 I check out this trail every time I take Autumn Ridge Trail. I approached it from the Simi Valley side of the mountain, using the Wood Ranch Trail Head. I had planned to take Long Canyon Trail - Autumn Trail - Woodridge Connector, which is a longer hike than I like to take on a weekday morning before work, but when I started up the trail, I discovered a smaller, more difficult trail parallel to the main trail. I took that and made a 1.5 loop on Long Canyon Trail. It was the perfect length.

This trail was more heavily trafficked than I expected, so it must get crowded on the weekend. On the way back down the hill, I was in front of a gaggle of golden girls who were quite chatty. I tried to outpace them, but those ladies were spry, so I was able to hear the entire post office debacle from one woman who tried to send a package to her grandchildren.

I liked this hike. It was pretty and strenuous. I probably won't take it again, though. The trail head isn't close to home, and I have hiked most of the other trails around it, which are more easily accessed from the Thousand Oaks side of the mountain, which is close to home. 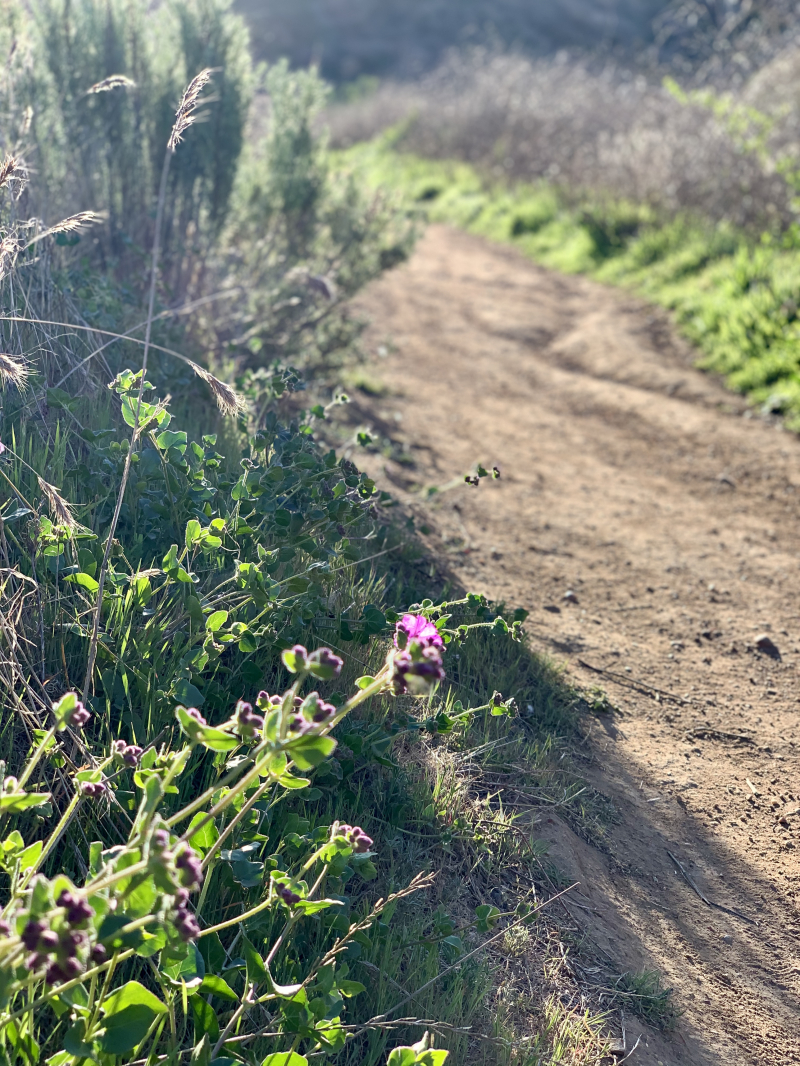 I finally paid for a Pro subscription on AllTrails, which worked out well. I tried recording my hike for the first time, but forgot to actually start the recording at the beginning of the hike, so the first leg is missing. 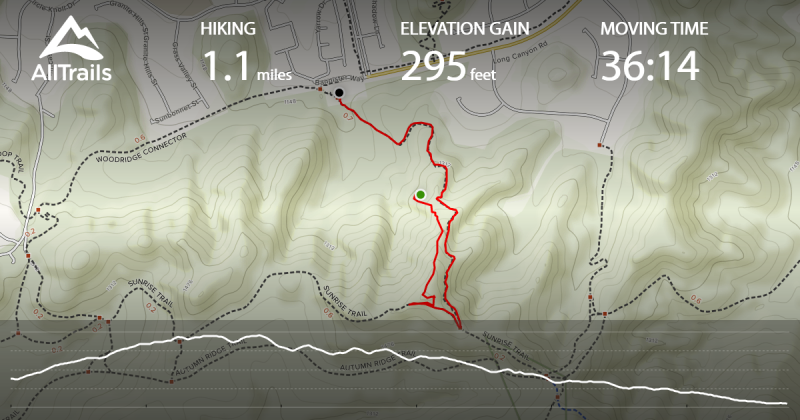 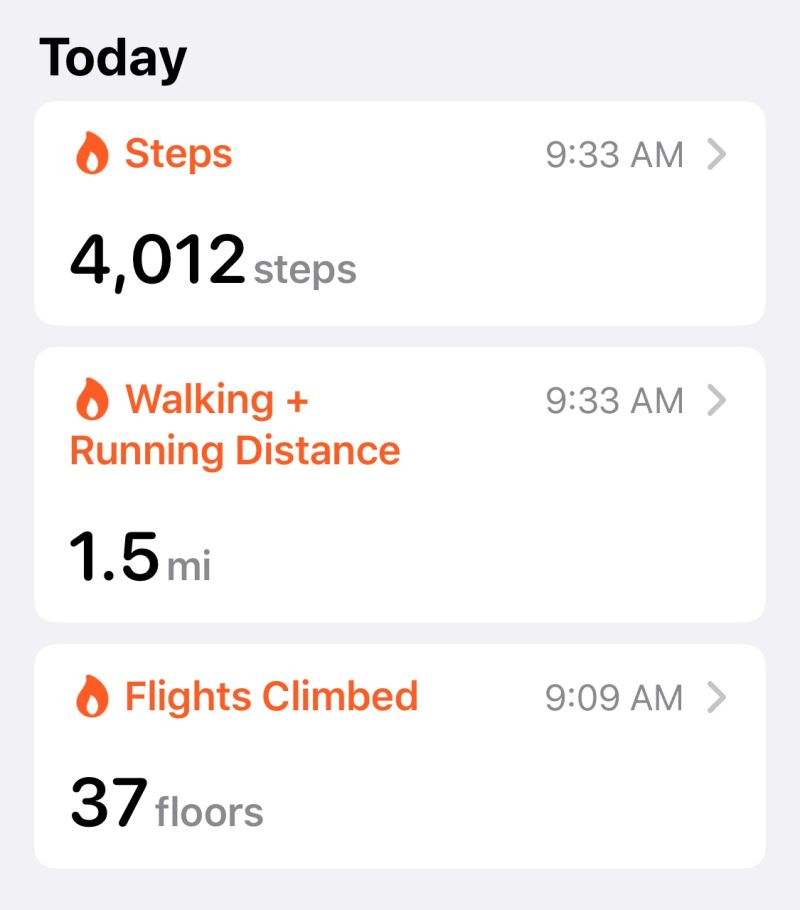